Admiral Hopstadt retires to his estate in the Duchy of Beerstein 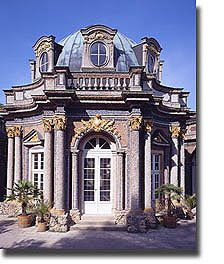 Admiral Graf Rupert von Hopstadt retires to his county estate in the Reich Duchy of Beerstein. F.M. Reich Duke Wilhelm was aware of the Admiral's naval action against the pirate and invested him into the Military Order of the Golden Crown, Beerstein's highest award for military prowess against the enemy. All of Beerstein wishes the Admiral well in his retirement and expects him to be active at court.

And News from the EvE blog lets me know that I win!!
I knew the good lady wouldn't let a nice man down!
:P
A